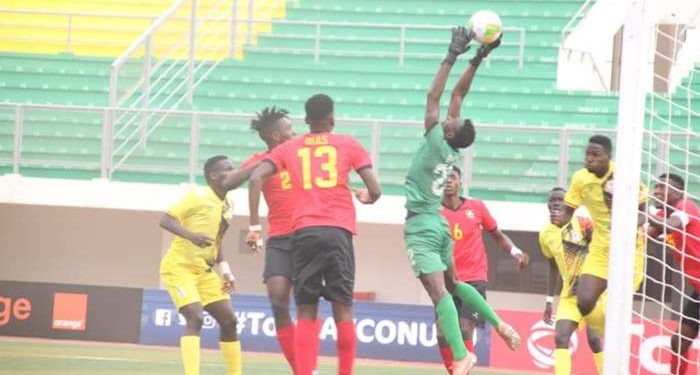 Uganda Hippos will tonight be in action again facing Mauritania in a must-win game in the AFCON U20 last group fixture. The Hippos will be up against the tournament hosts in a tie that will decide who join Group A leaders Cameroon in the next round. The do or die game will be played at 10pm at the Stade Olympique

The Hippos’ campaign became complicated when they lost 1-0 to Cameroon in the second group game on Wednesday. Hosts Mauritania managed to recover for their open game lose as they beat group underdogs Mozambique 2-0.

Hippos Head Coach Morley Byekwaso is aware of the hurdle ahead saying his side need to treat their match against Mauritania like a final.

“The game against Mauritania is the only ticket to take us further in the tournament,” said Byekwaso.

Uganda and Mauritania tie on three points and on the same goal difference of one goal.