Bobi Wine withdraws his election petition, “The people of Uganda are going to have the final say ” 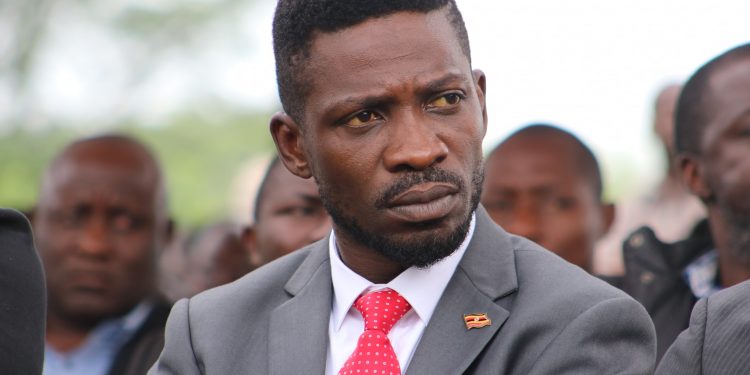 The National Unity Platform (NUP) leader Robert Kyagulanyi popularly known as Bobi Wine has instructed his lawyers to withdraw his Presidential petition which he filed in the Supreme Court challenging President Yoweri Museveni’s victory in the 2021 poll.

While addressing journalists this morning at his party headquarters in Kamwokya, Bobi Wine said that it’s about time they get out of the mockery of the Supreme Court saying that the courts are not independent.

“We are withdrawing from the Supreme Court because the court has failed to show that it’s independent and continues to favour Museveni,” said Bobi Wine.

The presidential hopeful said that the matter has now gone to the public court.

“The people of Uganda are going to have the final say in their destiny,” said Bobi Wine.

Before announcing the withdrawal of his petition, the National Resistance Movement (NRM) lead Lawyer Oscar Kihika warned Kyagulanyi, saying he can only withdraw the petition with the permission of the court but should be ready for the resultant costs.

According to the constitution, it’s the Supreme Court to decide whether the petition should be withdrawn or not.