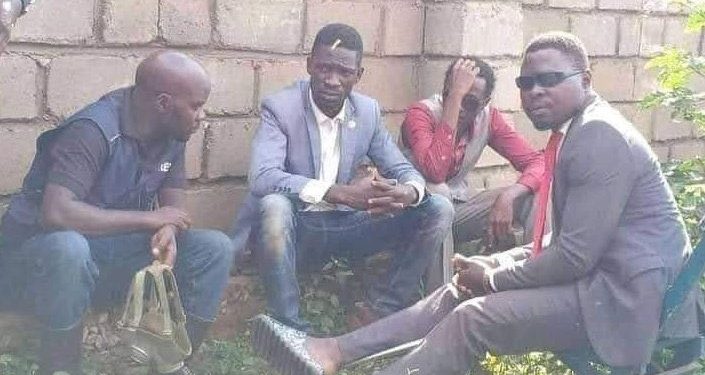 Forum for Democratic Change (FDC) is on a roll on its official Twitter handle since the former NUP sponsored presidential candidate Bobi Wine announced how he has directed his lawyers to withdraw his presidential election petition challenging President Yoweri Museveni’s victory in the 2021 polls.

Immediately the news broke, FDC put a meme of a dancing person and captioned its Plan B.

A few hours later they put up a post thanking their 2021 presidential candidate Patrick Amuriat Oboi for not running to court.

“We might be lean, but our leadership shall be felt. We shall always provide wise counsel to this nation, it’s why we are the forum for democratic change. We thank our Party President Hon. Patrick Amuriat for leading Ugandans on never going back to Museveni’s court,” said FDC in a tweet.

FDC as a party have challenged Museveni’s re-election against Dr Kizza Besigye twice that is in 2006 and 2011. In the recently concluded election, FDC rejected the election results that put their candidate in the third place with about 3 per cent of the total valid votes.

FDC said that the election was marred with violence and mass interference from the security forces hence describing it as a sham and a total failure at democracy. The party therefore stated that despite the loss, they will not challenge the outcome of the election in court as they do not expect to get any justice from court.