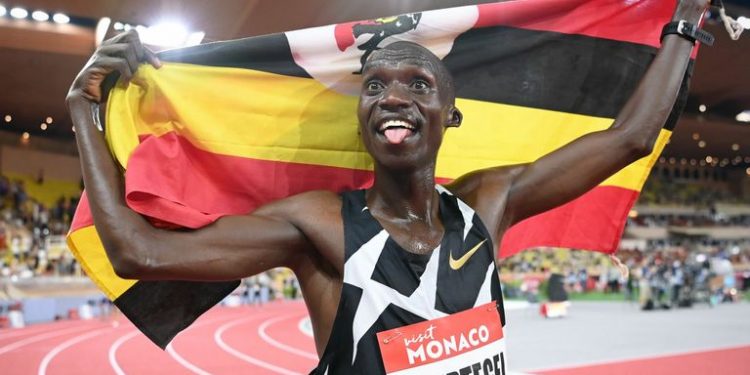 Uganda’s golden boy Joshua Cheptegei is amongst the five athletes that have been nominated for the male Laureus World Sportsman of the Year Award.

James won his fourth career NBA title and first with the Lakers and also he also claimed a fourth Finals MVP award. Hamilton won a seventh F1 drivers’ title in 2020 to match the overall record of the legendary Michael Schumacher. He also reached 95 career race wins, which surpasses the previous benchmark of 91 set by Schumacher.

Nadal won a record-extending 13th French Open title. His triumph at Roland Garros means he now stands alongside Roger Federer on 20 grand slams – the most achieved in the men’s game.

Through his official Twitter, jubilant Cheptegei says he’s humbled to be nominated with such great sports personalities.

Annatalia Oze speaks out on her ‘beef’ with Sherry Matovu

Annatalia Oze speaks out on her ‘beef’ with Sherry Matovu