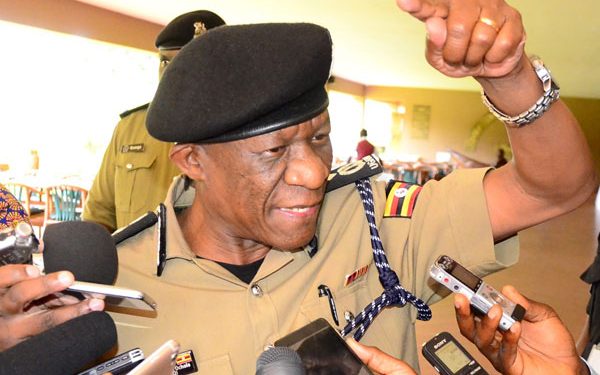 Inspector General of Police (IGP) Martin Okoth Ochola has ordered the army to hand over hundreds of abductees in military detention before the list of their names is released to the public.

“We are demanding the army to hand over the suspects to us such that we are able to account for what we have,” says Ochola.

He explains that there is no way police can release the list of people who were allegedly tortured without having access to them.

The Speaker told the minister to provide a complete list of all missing persons currently in the custody of the different security agencies.

Kadaga’s call comes three weeks after President Yoweri Museveni directed the security agencies to make the list public within two weeks to put an end to talk of abductions and kidnap.