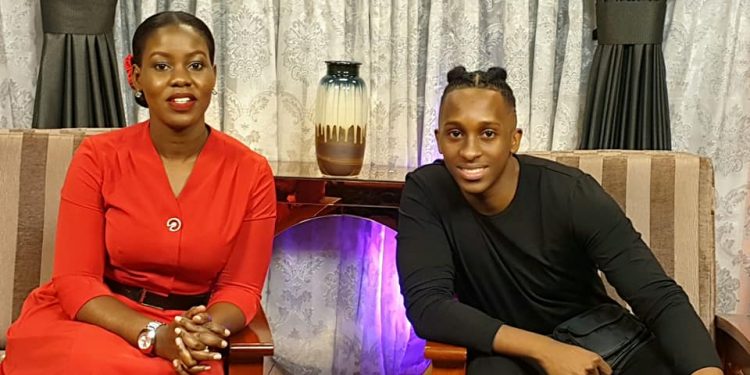 Following rumors that local singer Bruno K is in love with the ‘Mwasuze Mutya’ host Faridah Nakazibwe., the singer has refuted the allegations and revealed that he’s just Faridah’s employee but not her ‘man’ as people claim.

While appearing in an interview on a local television Bruno K, stated that the NTV ‘Mwasuze Mutya’ host gave him a job of teaching her daughter music and she pays him well for his services.

Bruno said that Ugandans helped him meet with his boss Faridah when they accused him of being romantically involved with her.

“I didn’t know Faridah but after people starting allegations on social media that I was dating her, I looked for her, we met and became friends. When people started these allegations I used it as an opportunity to make money, I even recorded a song called ‘Faridah’,” said Bruno K

He added that the allegations were a blessing in disguise and he has made a lot of money from them,

“Faridah is now part of my family, she is my best friend. She even gave me a job, I have been teaching Faridah’s daughter music and she has been paying me for my services,” Bruno K said.

He also confessed that if he wasn’t in the spotlight he would have dated Faridah.

“If I wasn’t in this industry I would date Faridah because she has all the good quality,” Bruno K Said. 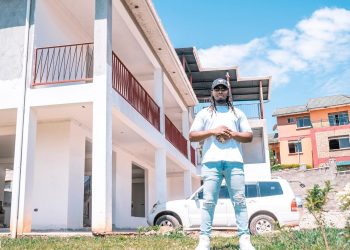