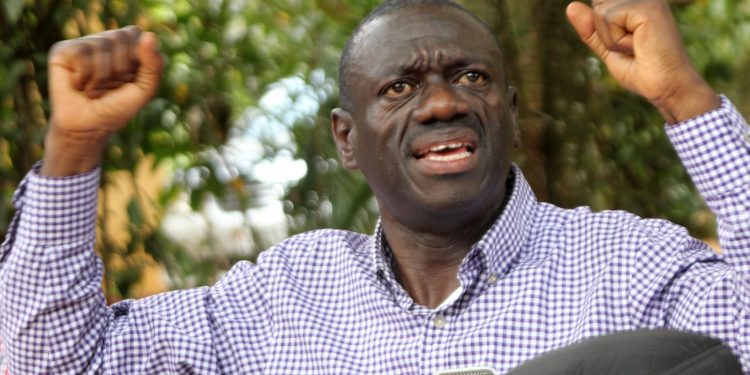 Four-time presidential candidate Dr Kiiza Besigye has said that he hopes that the 2021 elections have finally taught the opposition and Ugandans at large that Uganda is a captive state with captive institutions.

While appearing on NBS TV Morning Breeze show, Besigye said that he hesitates very much to say, “I told you so”, because it is like he’s rubbing it in someone’s wound.  He said that the opposition is making the same old mistakes yet they have had chance to learn from the past leaders.

“Regrettably, we make ourselves blind to the obvious reality, then we go and crash ourselves on the wall, pretending that the wall isn’t there,” said Besigye.

The opposition strongman claimed that the reality of the matter is that there are those who control everything, including wealth and those who struggle to have rights respected.

“Our institutions are captive institutions, including courts of law and security institutions. It is also Mr. Museveni’s biggest threat. He seeks that the armed forces be loyal to him and his activities of domination and exploitation,” said Besigye.

Nevertheless the opposition strongman said that it is now time to pick up the pieces, and make plans of how the country goes forward.