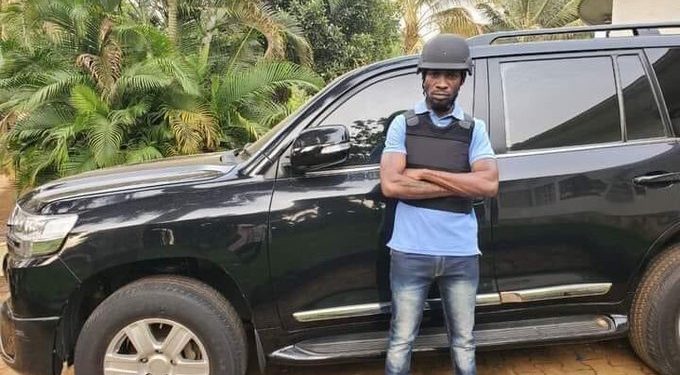 In the letter, Kagumire explained that an inquiry has been conducted into the circumstances under which the motor vehicle was cleared and subsequently registered.

“Our findings reveal among others that the above vehicle was declared to customs as an ordinary motor vehicle instead of an armoured motor vehicle; the implication of which is that the vehicle was undervalued at Shs167,925,502,” read the letter in part.

Bobi Wine through his lawyers Wameli and Co. Advocates protested against the recall of his vehicle.

“Much as it is true that you (Commissioner of customs) have powers under Section 236 (d) of the EAC Customs Management Act to ‘examine’ goods, you do not have automatic powers to ‘re-examine’ goods which were in your custody (warehouse), were examined, assessed for tax, the tax fully paid and the goods released to the owner/taxpayer.

“Your decision to recall our client’s motor vehicle is not only arbitrary and without legal basis, but it is also a threat to our client’s right to property and privacy, among others,” read the response in part.

Since the URA Commissioner has insisted on recalling the car, Bobi Wine has therefore run to High Court asking them to intervene and order URA off his vehicle as re-posessing this car will not only render his movements difficult but also will hinder him from getting the protection he sought  for from this car , since  the tax body does not even specify how long it will take while re-examining the car.

His case file registered yesterday is yet to be allocated to a judge for hearing.