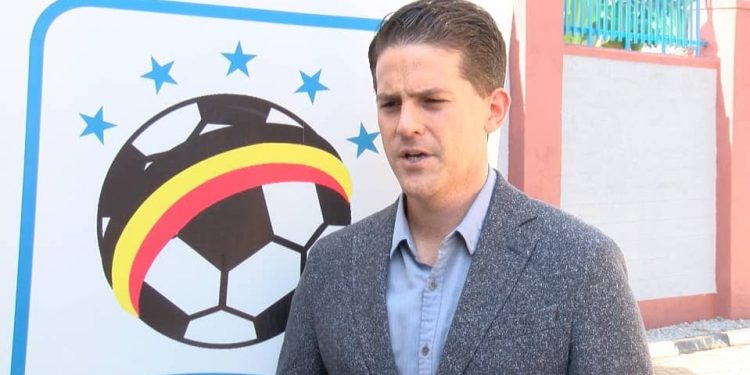 According to the statement released by FUFA this evening, the federation has asked McKinstry to step aside from managing and coaching the team for the period from today March 2- March 31 2021.

FUFA says that in the meantime Assistant Coaches Mubiru Abdallah, Mbabazi Livingstone and goalkeeping coach Kajoba Fred will take charge of the team during this period. The rest of the Technical team remains unchanged.

“FUFA will use the period to assess and monitor the performance of the team,” reads the statement in part.

The 35-yearold guided guided Uganda to the 2019 CECAFA Cup title, winning all 6 games throughout the tournament.

His suspension comes at the time when Cranes will be starting preparations ahead of Burkina Faso and Malawi fixtures this month in the AFCON 2021, Cameroon qualifiers. 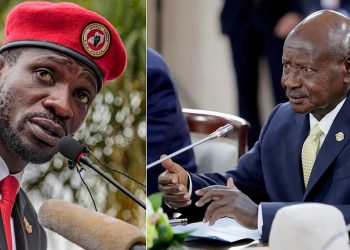