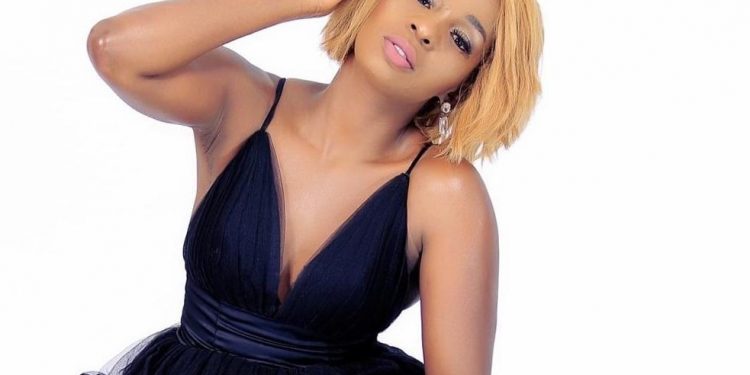 While speaking in an interview on a local television, Cindy narrated that UMA is neither a relief nor a charity organization. It’s just an umbrella that brings together musicians to have a collective voice and preserve the music in Uganda.

“Artistes are so hungry that if you don’t show up with bread, they don’t listen to you. UMA is not a relief or charity organization. I don’t want them to expect that I will give them food,” she explained.

The Uganda Musicians Association (UMA) has had a number of presidents resigning before their terms end including Ykee Benda who resigned a few weeks back, but Cindy says she will not let anyone force her to quit.

Cindy noted that she’ll learn from her former superiors and do her job based on what they had gone through.

“I’m not a quitter because I have been in the industry for 15 years. I know the people before me have quit and I have always been around to witness this. I will learn from their mistakes and correct their fears,” She added.