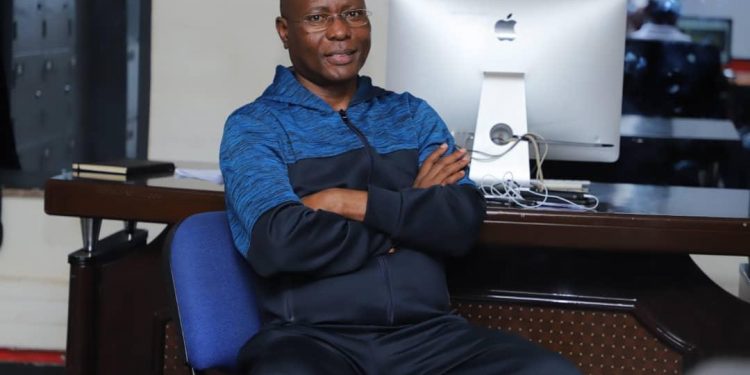 In a game Police FC played against Vipers SC at St Mary’s Kitende on February 19, Police custodian Derrick Ochan was shown the matching orders a decision that Kasingye objected as he came from the stands and protested on the touchline.

The Police Chairman further took to his twitter handle and made several rants about the incident. He accused Vipers of compromising referees with cash hand-outs to help them win games.

Kasingye has been sanctioned with; A minimum fine of Shs2.5 million under Article 39 (3) and Article 40 (2) of the FUFA Ethics Code. The fine must be paid within thirty (30) days from receipt of the decision.

Secondly an automatic 6 month ban from all football related activities (Nationally & Internationally to be served in the event that Kasingye commits any other specified unethical conduct against match officials or club officials or in case he fails to furnish proof of payment of the fine.