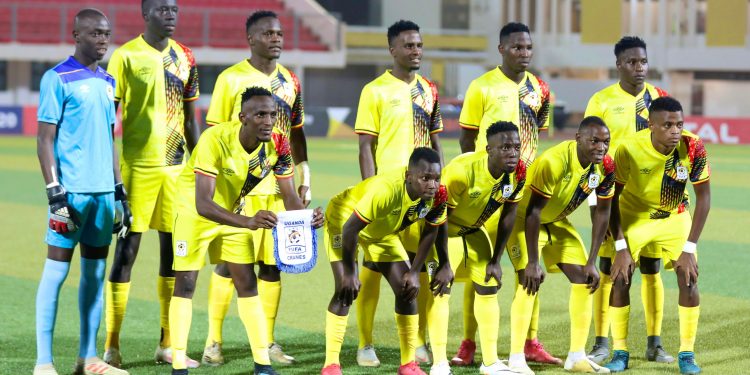 Falling to Ghana’s Black Satellites yesterday night cannot take away the Uganda Hippos’ bragging rights of their incredible journey of their debut appearance at the AFCON U20 tournament.

The boys have commandingly won four of their six games at the championship scoring eight goals. Yesterday despite having a very offensive start against Ghana in the final, early goals in each half for Ghana could not let them walk away with title.

Nevertheless, Uganda at large is proud of their power-driven presentation at such a big stage.

Proline FC CEO Mujib Kasule says that their performance was certainly one of the best performances for a Uganda national team as they showed that Uganda has a lot of talent both in playing and coaching fields.

Former Uganda Cranes Captain Andrew Mwesigwa applauds the boys saying; “Yes we lost in the finals but to me we won the battle, qualification and reaching to that level meant a lot to the football fraternity in Uganda.”

What next for the boys?

A few respectable football figures that this website reached out to, urge the Football governing body FUFA to keep the boys together if Uganda is to write more history.

Mujib Kasule states that FUFA should maintain the team and immediately turn it into the Olympic team.

“They should not hurry them into the senior team like they have done to Gavin Kizito and Bobosi Byaruhanga. They should wait until they should promote at least six of them at the same time. For now let them continue progressing through their clubs and the Olympic team,” he says.

Mike Sulaiman Mutyaba, a former Cranes striker shares a similar view like Mujib of not hurrying the boys to the Uganda Cranes.

“They should not be hurried summoning 2/3 players to the Cranes when they a not ready. But rather keep them at 20 develop them to U21, U23 together until Cranes together,” says Mutyaba.

He adds, “Also training camps for these boys in and outside Uganda. They should arrange international friendlies for them for superb monitoring of their performance.”

Mwesigwa believes keeping them together can guarantee Uganda a chance to reach to the seniors finals (African Cup of Nations) and lifting it in the near future.

“My wish and prayers that the Federation (FUFA) should keep these boys together because am seeing this team in the finals again of the senior Afcon tournament in future and even lifting it bringing it home for the very first time,” he says.

For Arsenal and Manchester, Europa League is all or nothing

For Arsenal and Manchester, Europa League is all or nothing