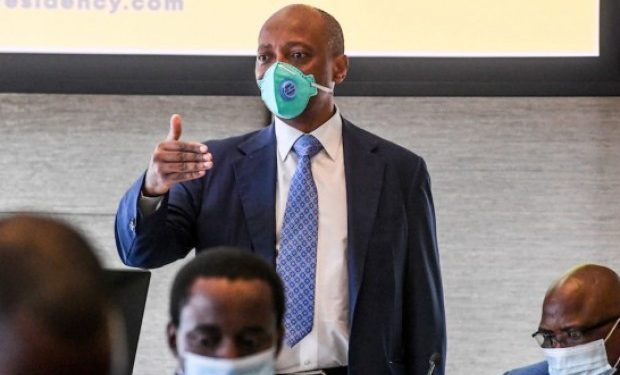 Last week, Motsepe became a sole candidate after his competitors Senegal FA boss Augustin Senghor, Jacques Anouma from the Ivory Coast, and Ahmed Yahya from Mauritania pulled out from the race having been allegedly promised positions on the CAF executive.

For incumbent Ahmad Ahmad,  he was disqualified by the CAF ethics committee after he was banned from football for five years by FIFA following a corruption scandal and though he appealed to the Court of Arbitration for Sport (CAS), the verdict earlier this week reduced his sentence to two years.