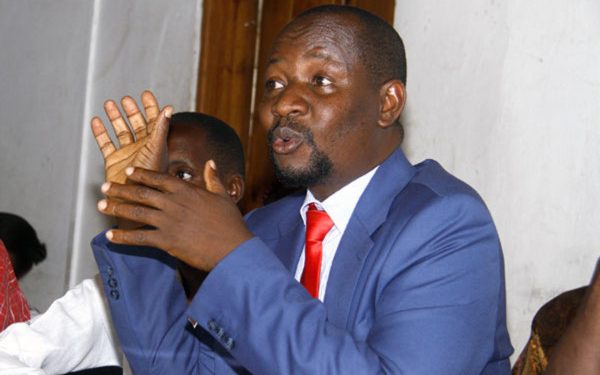 However, Ssemujju says he’s shocked that opposition Members of Parliament who claim to be fighting to oust the ruling NRM government have opted not to liberate themselves at parliament.

He says most opposition MPs have openly declared their support for NRM candidates; Speaker Kadaga and his deputy Jacob Oulanyah.

The opposition Chief Whip in parliament claims he’s set to face consequences of contesting for speakership.

“Over time, I have heard that when you contest against the Speaker, you may be disadvantaged in Parliament by not being given a chance to speak,” says Ssemujju.

Nonetheless he says that motivates him because if he’s refused from speaking, no one will speak.

On allegations of candidates bribing fellow MPs, Ssemujju says; “I haven’t given money to anyone, I haven’t received any money but I have heard that some people are giving out money. Money in Ugandan politics has become a culture.”

The 11th Parliament will have 529 MPs and over 300 are from the ruling NRM party. National Unity Platform (NUP) is the opposition party with highest number of MPs (51) while FDC has 32.