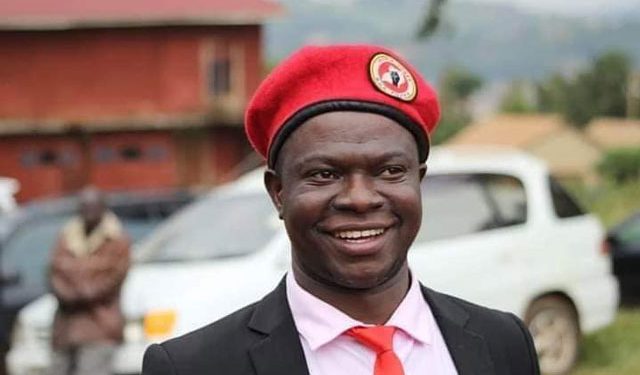 Comic Kawempe North MP elect Ssegirinya Muhammad has urged his supporters not to fall trap of the on-going diversion where his academic documents have become a topic of discussion.

On Wednesday, a letter from Uganda National Examinations Board (UNEB) to law firm Alaka and advocates circulated on social media indicating that the documents Ssegirinya issued to the Electoral commission are not authentic.

Alaka and co.advocates is the law firm representing Serwadda Sulaiman Kidandala, a former contender for the Kawempe North Parliamentary North seat which he lost to Ssegirinya. Kidandala is challenging Ssegirinya’s win.

Ssegirinya has responded calling the developments propaganda intended to divert them from reclaiming the victory of their NUP president Robert Kyagulanyi. He claims that the circulating documents are fake.

The MP elect reveals that he will release his original academic documents once the petitioners serve him with copies of the case.

He warns them of risking facing high costs of damages if they fail to serve him with the case copies within the next 24 hours.