Bagala on Nabakooba’s election petition: It sounds weird for a minister, a former police spokesperson to allege that I connived with security operatives 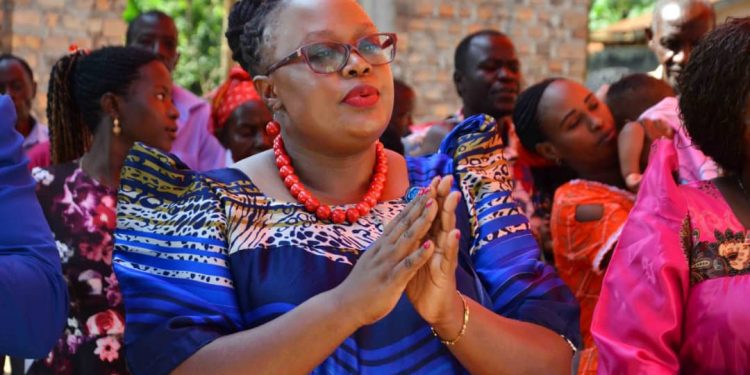 On March 15, Nabakooba petitioned Mubende High Court seeking nullification of Bagala’s victory. She accuses the area EC officials of failing to legitimately do their job hence costing her victory.

The minister claims that several presiding officers in the area connived with Bagala and altered the Declaration forms on top of bribing voters on voting day. She also accuses Bagala of using security operatives to intimidate her voters.

Bagala confirms being served with copies of the petition but wonders how a high profile person in government can base on laughable allegations to overturn her win.

Bagala was declared winner with 64,305 votes while the minister who was the incumbent came second with 48,078 votes.

The former journalist says the petition is wastage of time but nonetheless her lawyers are ready to take on the minister.