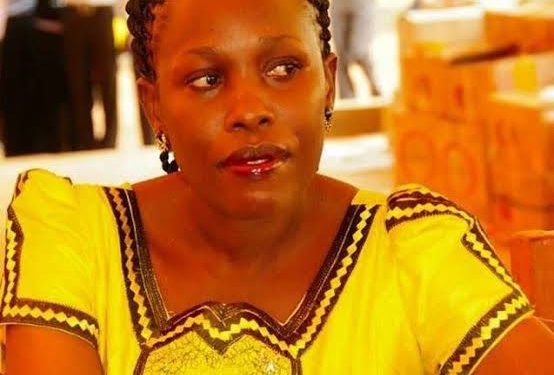 Bagala who stood on the National Unity Platform (NUP) ticket trounced the ruling National Resistance Movement (NRM) sponsored candidate Nabakooba in the January 14 elections as she was declared winner by the Mityana District Returning officer, Mr Stephen Makubuya with 64,305 votes. The minister who was the incumbent came second with 48,078 votes.

In her petition received by Godfrey Kaweesa, the Mubende High Court registrar on March 15, 2021, Nabakooba accuses the area EC officials of failing to legitimately do their job hence costing her victory.

The minister claims that several presiding officers in the area connived with Bagala’s agents and altered the Declaration forms on top of bribing voters on voting day.

Nabakooba also accuses Bagala of using security operatives to intimidate her voters. She wants court to nullify Bagala’s victory and also order for a fresh election.

The former police spokesperson joined active politics in 2016 and was voted straight to parliament.