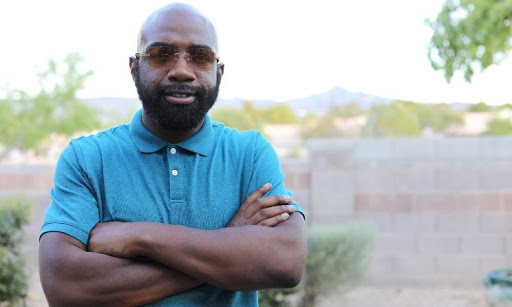 It’s time to announce the launch of the Cookout Africa 2021 following the success of the Cookout Africa Master class series launched in 2020 that saw Grammy Award winner Vincent Berry II, in partnership with The African Export- Import Bank (Afreximbank), engage with over one hundred emerging songwriters from across Africa.

Throughout 2020 five songs were created through this collaborative process that included over 50 legally recognized African songwriting contributors. With international interest in the songs heating up, all official collaborators stand to be part of African music history.

The Cookout Africa is part of the build-up to the Creative Africa Nexus (CANEX) at The Intra-African Trade Fair 2021 (IATF2021). This dynamic programme for Africa’s creatives will take place in Kigali, Rwanda from 6-12 September 2021 where Africa’s creative industries will
gather in the most important and memorable creative gathering of the year.

The Cookout Africa series with official IATF Goodwill Ambassador Vincent Berry II, is just one part of an on-going virtual programme that aims to build a transformative way to engage, educate and encourage creative globally to collaborate.  The Cookout Africa 2021 will reach out virtually across Africa, commencing with the first session in 2021 focusing on Eastern African songwriters on Wednesday 31 March at 19:00EAT.

Once again, songwriters will have the opportunity to create a song in real time, contributing lyrics to locally created beats through a truly collaborative process (creatively & legally). This collaboration with IATF2021 will enable the creative industry of the future to continue to produce fresh, conscious and emotionally available content in a sustainable and cutting-edge manner.

Vincent Berry II is most celebrated for being the Lead Writer of ‘Sandcastles’, on Beyonce’s highly acclaimed project “Lemonade”. “Lemonade” instantly became a pop culture phenomenon. The album and film provoked an intense worldwide discussion about race, feminism, social media and the music industry.

Berry has the distinct honor of being part of this 59th Annual Grammy Award-winning Project! Continuing the path of success, Berry has participated in six Grammy-Nominated projects in the past eight years, most recently participating with J. Cole & Dreamville on the “Revenge of the Dreamer III”, a 62nd Annual Grammy Award Nominee for the Best Rap Album of the Year. Berry has also written for Akon, Ari Lennox, Babyface, Brandy, Chris Brown, Estelle, Mary J. Blige, Migos, Sean Paul, Shaggy, Ty Dolla Sign and Usher, to name a few.