by Matooke Republic
in IT
Reading Time: 1 min read 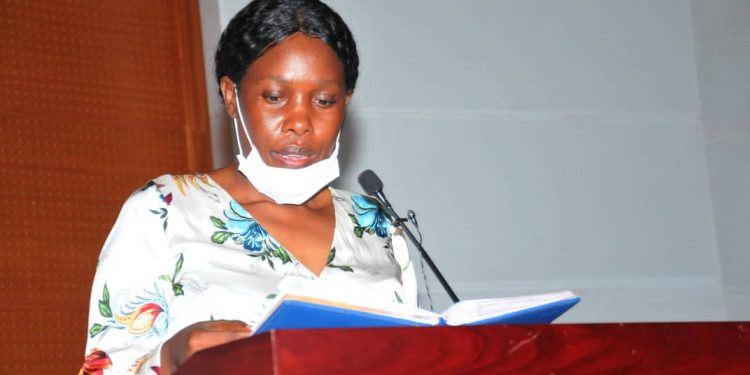 Cabinet has approved plans to build a satellite station in the country to develop Uganda’s space capabilities. According to the ICT Minister Judith Nabakooba, the country will have several benefits and outcomes.

Amongst the benefits will be increased evidence-based technology information for planning and decision making. There will be improved space science and technology infrastructure to support research for industrial development for the country.

Security wise the country will have improved capabilities for cross border movement monitoring and surveillance.

Nabakooba said that the increased private sector investment in space science, technology, research and innovation will, in the end, enhance foreign direct investment and collaborations, which will, in turn, attract or spur development for new technologies in the country.

In 2019, the ministry announced that the country had set aside a budget for capacity development in the area of satellite development, which will see the nation launch its first satellite by 2022. In 2020, the International University of East Africa (IUEA) also submitted an application to the Uganda Communication Commission (UCC) to be able to build and launch an education satellite named Satellite One (IUEA UGA. SAT 1).

AFCON 2021 Qualifiers: We must qualify for AFCON finals—says Onyango after Cranes’ goalless draw against Burkina Faso

Kato Lubwama: The people of Rubaga won’t remember me because I did nothing for them

Kato Lubwama: The people of Rubaga won’t remember me because I did nothing for them