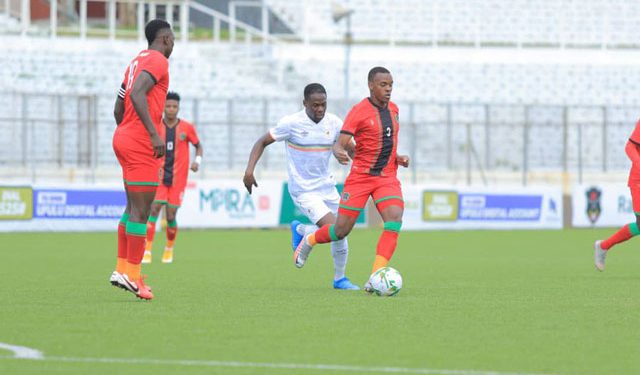 Uganda Cranes has failed to make it to next year’s AFCON finals in Cameroon after Malawi edged Abdullah Mubiru’s men 1-0 in their final Group B qualifying match for the 2022 AFCON.

The result put Malawi on 10 points hence going through while sent the Cranes out on eight points. Uganda only needed a draw from the game in Blantyre, but came away defeated thanks to Richard Mbulu’s 15th minute goal.

Malawi will be heading for their third AFCON finals in their country’s history have been at the competition finals in 1984, 2010 and now 2022.

The result caps a miserable run for East African countries in qualifying, with Kenya and Tanzania also missing out. Uganda was vying to make third consecutive appearance at the prestigious event.