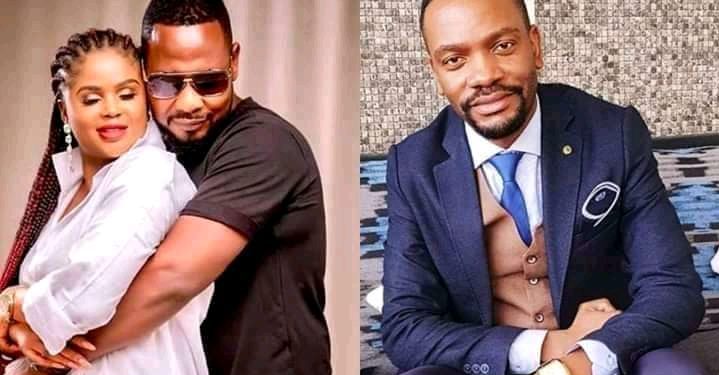 Kampala socialite Herbert Shonga has revealed that his ex-wife Dorothy Shonga’s new boyfriend Patrick Chimpikiso asked him to be best man on their wedding which will be taking place soon.

Shonga who seemed excited said that he can’t wait to grace the event.

“I am very happy and ready to be best man at my ex-wife’s wedding,” he said.

The ‘Shonga Empire’ collapsed in 2020 as the estranged couple officially signed divorce papers. The couple got married in 2017 but they did not live to celebrate their first anniversary as their marriage had already hit the rocks.

Dorothy’s basis to file divorce was that Herbert on numerous occasions publicly disrespected her and also over demanded for sex. For Herbert, he equally accused his wife of being greedy for money and being too jealous for life. The two have two children together.