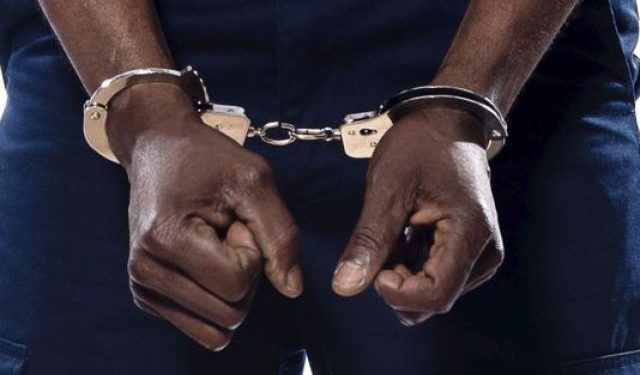 A Uganda man based in California has pleaded guilty of carrying out a scheme to fraudulently obtain approximately $1.8 million (Ugx 6b) in COVID-19 relief guaranteed by the Small Business Administration (SBA) through the Economic Injury Disaster Loan (EIDL) program and the Paycheck Protection Program (PPP).

According to the press statement released by the United States Department of Justice on its website, a 29 year old Ugandan national Hassan Kanyike admitted that he submitted six fraudulent PPP loan applications and two fraudulent EIDL applications.

The applications sought funds to purportedly pay the salaries of employees whom he claimed worked for two of his businesses. Kanyike successfully obtained approximately $1million (ugx3b) through four PPP loans, and another $300,000(Ugx1b) through two EIDL loans.

“In support of the fraudulent PPP loan applications, Kanyike submitted fake federal tax filings and payroll reports. For example, in one loan application, Kanyike falsely claimed the business had 26 employees and an average monthly payroll of $168,000 (Ugx 600m) and he submitted a fabricated IRS tax form claiming Falcon Motors had paid $2,022,300(Ugx7b) in payroll in 2019. But Kanyike admitted during his plea that the company had substantially fewer employees and substantially lower payroll. Kanyike further admitted that he obtained additional Employer Identification Numbers from the IRS in April and May 2020, so that he could apply for multiple loans for the same used-car business. Kanyike then used a substantial portion of the PPP loan proceeds for his own personal benefit,” stated the Press release

Kanyike was arrested in December 2020 at Los Angeles International Airport just before he was about to board a flight to Dubai. The press release also stated that at the time of Kanyike’s arrest, he had already transferred approximately $762,000 (Ugx 2b) to Uganda.

He pleaded guilty to one count of wire fraud in the Central District of California and is scheduled to be sentenced on Aug. 23, and faces a maximum penalty of 20 years in prison.

As part of his guilty plea, Kanyike will be required to pay approximately $1.3 million(Ugx4,762,056,000) in compensation. A federal district court judge will determine any sentence after considering the U.S. Sentencing Guidelines and other statutory factors.

The Coronavirus Aid, Relief, and Economic Security (CARES) Act is a federal law enacted on March 29, 2020, designed to provide emergency financial assistance to the millions of Americans who are suffering the economic effects caused by the COVID-19 pandemic.