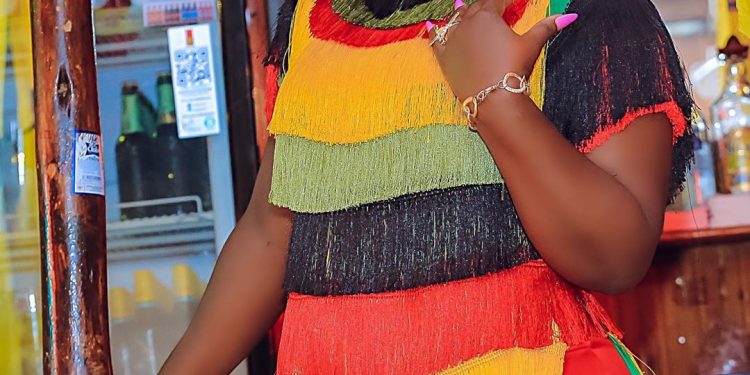 Nudity might be a brand trait of sorts for Swangz Avenue songstress Winnie Nakanwagi popularly known as Winnie Nwagi as she takes pride in showing off her curvaceous body any moment she can.

Pastor Ssempa has recently come out and argued that the musician’s behavior is a reflection of the society she is living in.

This was following a new video she posted on her Instagram official page that revealed all but her most intimate body parts which have been the discussion all weekend long.

During an interview on a local television over the weekend, the outspoken preacher said Winnie Nwagi’s vulgar actions on social media should not be blamed on her, but on the community.

“Winnie Nwagi is a reflection of our sick society. She is just seen and talked about because she is in the limelight but that’s what most people are doing everywhere even on social media,” he partly said.

He said girls are always parading naked bodies on social media for likes.

The self-proclaimed Fire Baby is well known for posting interesting photos and videos on social media. A few weeks back she shared footage of her nude self in the shower without a single cloth covering her body which caused commotion on social media.

Beyond the richly talented singer and vocalist is a very unbothered mother of one who cares the least about what people say about the photos she posts on social media.