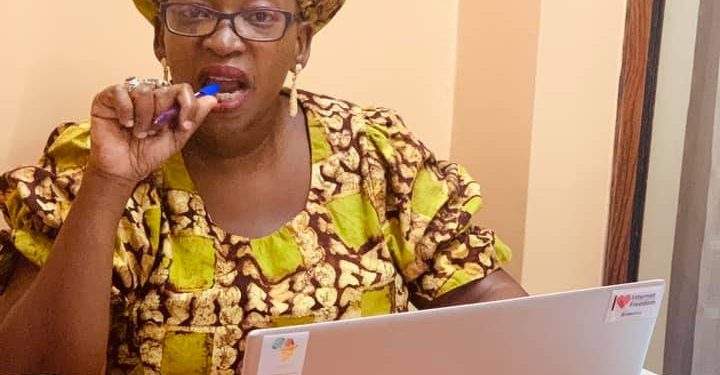 Nyanzi who sought refuge in neighboring country early this year citing persecution by government has said that Kenyans are threatening to deport her.

Nyanzi’s problems in Kenya started when she shared on her social media platforms a story of a refugee who was allegedly burnt to death at Kakuma refugee camp in Kenya.

Nyanzi added that immediately after sharing the news, she was attacked verbally on social and she felt threatened.

“Horribly, evil human beings responded by condemning the dead victim because of his sexual orientation. They mocked him and celebrated that a homosexual was murdered. They said he deserved to be burnt to death. They boasted about how they would burn many more. They even threatened to deport me from Kenya because I defend the human rights of even homosexual people,” she narrated.

She said another group told her to keep quiet because she is a foreigner seeking refuge in Kenya.

“They told me to go back home if I found Kenya hostile. This is xenophobia…and a deep hatred for me because I hold different beliefs and values to some of them,”she said.

The former Kampala Woman Member of Parliament candidate was advised by Kenyan nationals to stop involving herself in their country’s issues if she wants to have a peaceful stay in Kenya.

Nyanzi has however  vowed to continue speaking out against the xenophobia and homophobia that refugees face in camps.