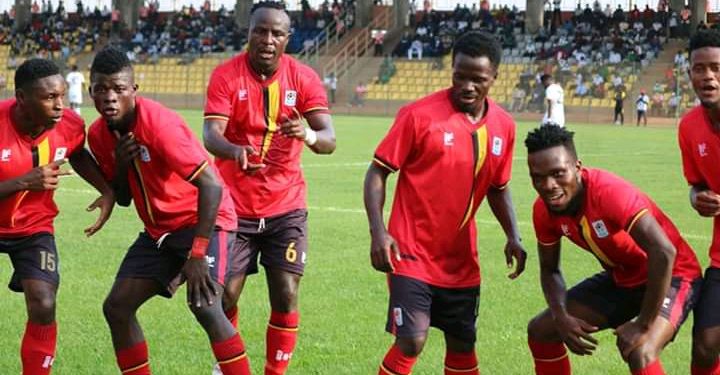 It’s been a tough past week for FUFA as former players led by Sulaiman Mutyaba has launched several attacks against the federation over failure to pay national team players’s allowances and bonuses for the recent tournaments.

The attacks lured FUFA President Moses Magogo into an outburst where he criticised players for demanding money after they performed poorly during the CHAN tournament in Cameroon.

The Uganda Cranes CHAN Team did not go past the group stages after they failed to pick enough points against Rwanda, Togo and Cameroon.

On such grounds, Magogo said that players should not ask for their money after a poor show.

The latest development indicates that the Magogo led FUFA has finally paid Shs5.8 million to each player that played in CHAN. The federation is also reported to have cleared allowances and bonuses of Uganda Cranes squad that participated in the AFCON qualifiers against Burkina Faso, South Sudan and Malawi.

The Uganda Hippos that reached AFCON U20 final in Mauritania are yet to receive their pay. Our sources in the federation say they are working on modalities to ensure the players’ demands are sorted.

“Police forced us to exhume our son’s body for post mortem and later ordered us to pay re-burial expenses,” Parents of the 15-year-old student who was shot dead by police narrate to Kadaga