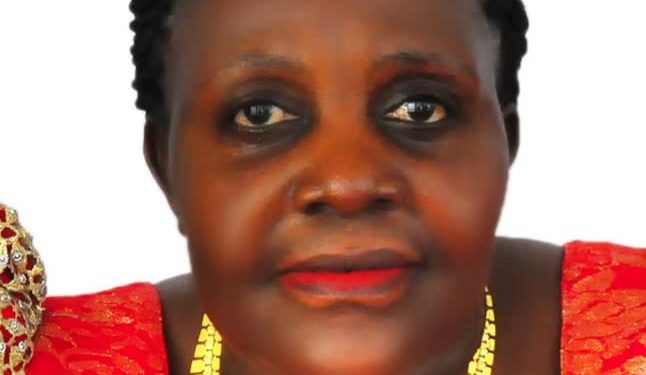 In a letter dated March 23 to Speaker of Parliament Rebecca Kadaga, the President forwarded their names and Curriculum Vitae for Parliamentary approval.

Nabatanzi’s contract run out in December last year at a time she was battling corruption-related charges before the Anti-Corruption Court in Kololo, Kampala.

In what was seen as a move to sanitize her image from the corruption and neglect of duty charges, Nabatanzi swore a deed poll earlier this year, changing her name form Sylvia Muwebwa Ntambi to Sylvia Muwebwa Nabantanzi. She was mostly commonly referred to as Ntambj in negative media stories.