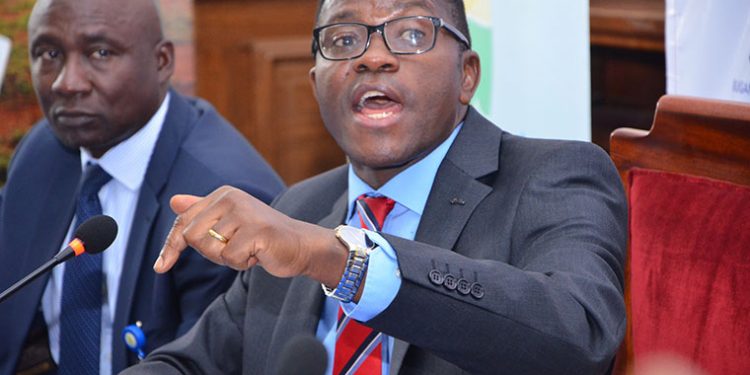 After images of the Kabaka during the celebrations to mark his 66th birthday on April 13 appeared to show him frail emerged, the Kingdom Prime Minister Charles Peter Mayiga announced that the Kabaka was suffering from an allergy and was receiving the best care.

Mayiga’s statement seems to have not convinced the public especially those on social media as they made fun of his statement.

“There is a clear discernible plot by those enemies of Buganda to use this opportunity by creating rifts among the people of Buganda and undermining the Kabaka’s officials, especially Katikkiro Mayiga,” Kasolo said in a statement.

“While we continue to pray for Kabaka and his long life, there is increasing concern and a need to guard against speculative, false and outrightly malicious allegations circulating on social media,” he added.

Kasolo said that the forces that are pushing to weaken the kingdom shall not succeed.