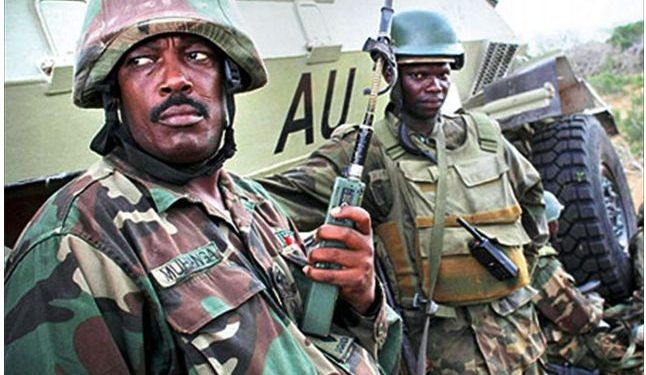 President Yoweri Kaguta Museveni who is the Commander In Chief of the armed forces has promoted 40 senior Uganda People’s Defence Forces (UPDF) officers.

In a notice shared by the UPDF spokesperson Brig. Flavia Byekwaso dated Friday April 23, she noted that Museveni has confirmed the promotion of UPDF personnel to various ranks.

Among the promoted officers is Brig Gen Kayanja Muhangi who has been made a Maj Gen. Muhanga coordinated security operations in Kampala during the just concluded elections.

Muhanga has previously served as the commander of Uganda People’s Defence Forces (UPDF) 2nd Division based at Makenke, in Mbarara District. And for more than two years, Muhanga was the UPDF Contingent commander in Somalia.