MP Munyagwa: Museveni is having a good time with NUP being the strongest opposition party 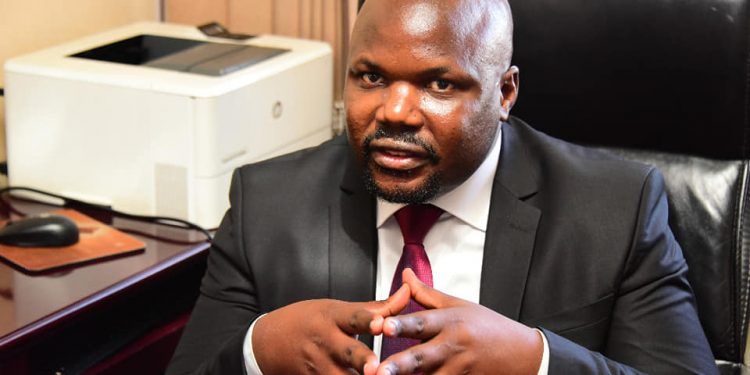 Outgoing Kawempe South Member of Parliament (MP) Hon. Mubarak Munyagwa has said that the current face of opposition led by the National Unity Platform is not doing enough to push President Yoweri Museveni and his government from power.

Munyagwa says the president is having a good time because of a weak opposition as many of the current breed of opposition figures are easily bought off and many are after attaining positions.

“The opposition is in confusion. They might have cheated us in the elections but we were already disorganised,” says Munyagwa.

Munyagwa, who is largely known for his comical character accuses NUP politicians of being social media warriors instead of coming on ground to mobilise the masses.

In the January polls, Munyagwa lost the seat to Journalist Bashir Kazibwe of NUP. Kazibwe polled 26, 855 votes while Munyagwa finished third in the race with 3,788 votes behind National Resistance Movement’s Solomon Mayanja with 6,818 votes.

He is a renowned right-hand man of former opposition strongman Dr Kizza Besigye and it’s through him (Besigye) that Munyagwa rose through the ranks to becoming MP, a position he has failed to defend for the second term.

NUP is now the dominant opposition party having won 61 parliamentary seats while FDC has 36 seats.