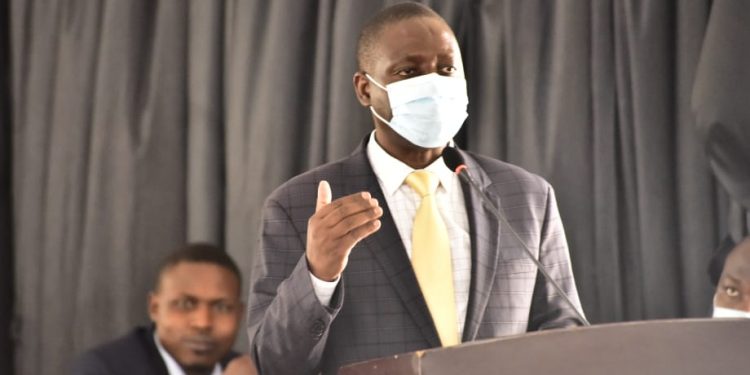 Parliament has considered and passed the Excise Duty (Amendment) Bill 2021 with amendments, meaning Ugandans will not have to pay Over the Top Services (OTT) under the new amendment Bill.

OTT or social media tax was first introduced in 2018, a move that caused a nationwide uproar and protests led by the outgoing Kyadondo East MP and former presidential candidate Robert Kyagulanyi.

The newly passed proposal by parliament means Ugandans will not pay the Shs200 tax but instead will have to pay a direct tax of 12% on mobile data.

In July 2019, URA reported a collection of only Shs49.5 billion out of the targeted Shs284 billion from OTT. This meant that URA was unable to collect Shs 234 billion.

According to the URA, many Ugandans resorted to using Virtual Private Networks (VPN) and wireless networks in their offices to avoid paying the tax. For OTT, every Ugandan using social media platforms like Facebook, and WhatsApp was expected to pay Shs 200 daily.

The amended bill dropped the proposed Shs100 on each Kilogram of wheat that is imported in the country.