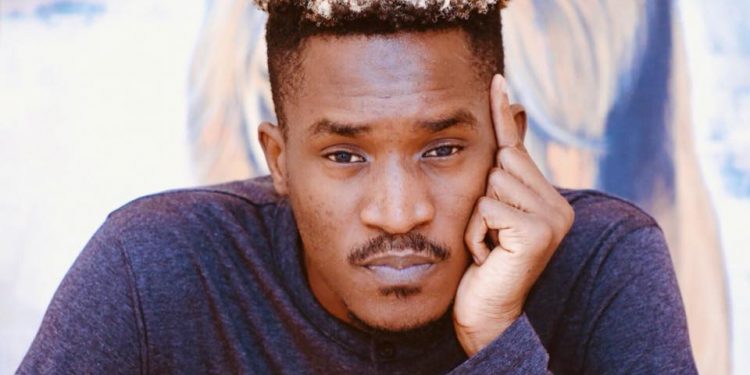 After singer Eddy Kenzo snubbed the idea of uploading his new ‘Made in Africa’ album on local music websites in the country last week, singer Alexander Bagonza, popularly known as A Pass has also followed suite in protest.

Apass has commanded that Ugandan local websites who usually upload artists’ music should take down all his music from the platforms that have uploaded his music content without any form of payment being made.

The ‘Wuyoo’ star argues that the act of websites uploading artists’ music without their consent and not paying the loyalties despite earning from it has been on the rise and needs to be put to an end.

The singer is not the first Ugandan artist to demand the removal of their intellectual property from non-paying local websites. There are also other musicians like Juliana Kanyomozi, Allan Toniks, Iryn Namubiru, among many others who have once taken a similar route.

This issue has raised a big debate regarding copyright infringement for Ugandan artists with the biggest argument being that these sites actually help to promote artists and their music.

In Uganda, there are a number of online platforms that upload music without getting permission from the owners of the creative pieces.

It should also be remembered that last week on Thursday, Eddy Kenzo released his new Album titled ‘Made In Africa, but didn’t upload it on local music websites and this could be the reason as to why Apass has also come out to protest.

TWAWEZA REPORT: 9 out of 10 citizens feel they should be able to criticise government officials

TWAWEZA REPORT: 9 out of 10 citizens feel they should be able to criticise government officials