Rogers Mulindwa: NRM is becoming weak because it’s dealing with a weak opposition 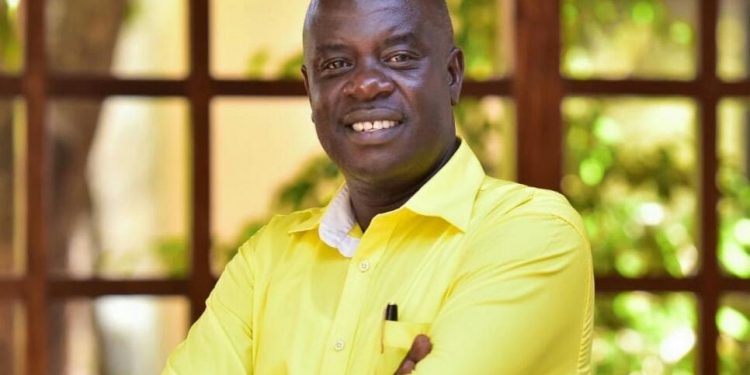 The ruling National Resistance Movement (NRM) party spokesperson Roger Mulindwa has admitted that their party is becoming weak especially in Buganda. He however says that their weakness is because the people opposing them have no alternative ideas to sale to Ugandans.

“What weakens us as the NRM is being with weak opposition. They can’t come up with alternative policies,” says Mulindwa.

According to Mulindwa, NUP’s dominance in the central region is going to experience a ‘short time life expectance.’

“We got a challenge as the NRM that we lost some of our seats here in Buganda but I can assure you that after two years, some people will be tired of the new NUP MPs and requesting us to come back,” he said.

Outgoing Kawempe North legislator, Hon. Mubarak Munyagwa, who subscribes to the Forum for Democratic Change (FDC) party seems to be in agreement with Mulindwa as he said that NUP will not do anything significant in the next five years because they are disorganized.

“I don’t know if there is anything that worries Museveni. He is very sure that he will swear in because no one in the opposition knows what to do since they are not united,” Munyangwa said.

He however added that; “We should give NUP some time and see what they can do in parliament though I don’t think they will do much.”