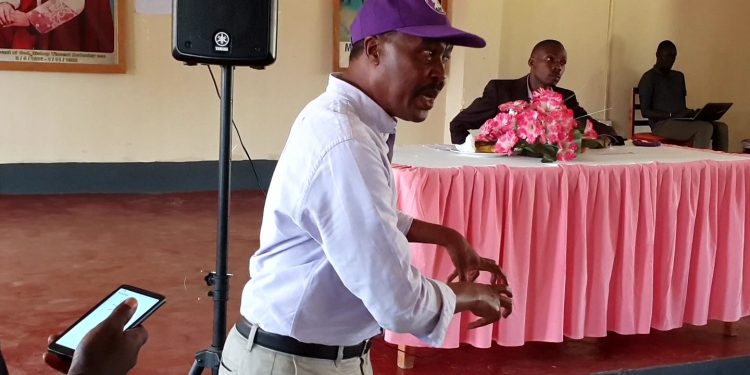 Former presidential candidate sponsored by the Alliance for National Transformation (ANT) Maj. Gen. Mugisha Muntu has turned down an invitation from government to attend President elect Yoweri Museveni’s swearing in slated for next week on Wednesday May 12 at Kololo Independence grounds.

According to Muntu, the former Commander of UPDF, he cannot celebrate impunity that is characterised by Museveni’s 35-years in power.

The Minister for Presidency Esther Mbayo said Tuesday, ‘’21 heads of state both from Africa and the rest of the world have so far’’ confirmed their presence ahead of President Museveni’s inauguration ceremony that’s scheduled for May 12.

Earlier this week, Minister for Presidency Esther Mbayo said that Museveni had ”extended invitation to 42 heads of state’’, from a pool of over 190 world over- to attend his swearing-in ceremony themed, ‘’Securing your future.’’

However, according to Mbayo, only 21 heads of state have already confirmed their attendance. About 400 guests are expected to attend the swearing in ceremony.