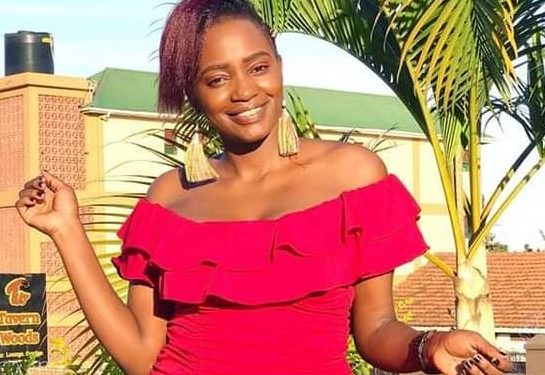 Towards the beginning of this year 2021, several reports had it that Caroline Marcah had been fired from Spark TV and replaced with Kheem GK.

Spark TV’s confirmation that Kheem GK was to takeover the Cheza Dot Com show made the rumors believable since it was the second time Marcah was being replaced on a TV show.

Now the news reaching on our desk from a trusted source indicates that Carolina is going to join New Vision Company as a new host for Bukedde television ‘Oluyimba lwo’ show.

Caroline Marcah was first scrapped off the Livewire Recap show and replaced by her nemesis Flavia Mawagi.

The ‘Oluyimba Lwo’ show is a lunchtime show that talks about what is trending in the entertainment industry including celebrity lifestyles and gossip.

We believe it’s easy to say that it is a comfortable spot for her since she has always dealt on a similar space and is a close friend to most local celebrities.

The question now is can she make the biggest impact on her TV career with this new television job? Only time will tell but for now we congratulate her upon the new job.

I need more Shs120m to have a kidney transplant --Evelyn Lagu