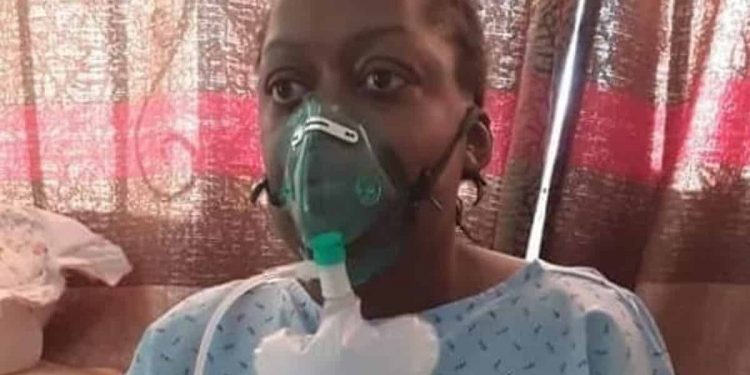 The ‘Ogumanga’ singer has revealed that she still needs more than 120 million for her kidney transplant much as a couple of fundraisers such as a concert and carwash have been held to reach out to the cause.

“I currently need Shs 120 million to top up and reach the target of Shs250M so that the transplant can take place. We have a corporate dinner and we hope to raise more money,” Lagu said.

Lagu said that her team is preparing a corporate dinner on May 8, 2021, tomorrow, at Bukandula Hotel to fundraise for more money.

Evelyn Lagu is a Ugandan artiste also doubles as an actress. She began her music career in 2008 when she was invited by her friend in Juba to join his band and since then she has recorded plenty of successful projects that made her earn a huge name in the music industry.