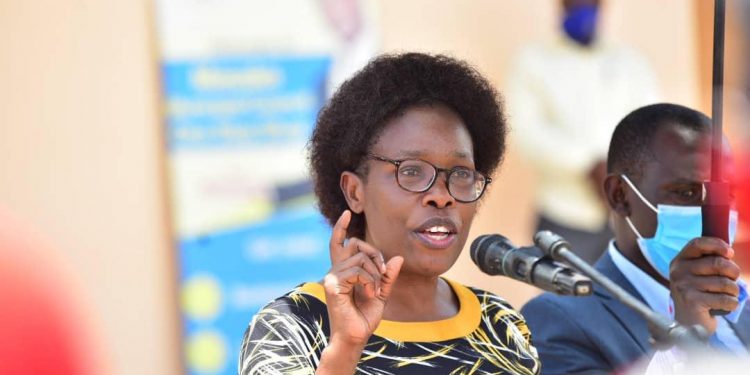 Nabakooba said that in 2016 opposition held a parallel swearing in event which landed their leaders into trouble. She warned that those ignoring this year’s warning could face the wrath of the security agencies, who are now deployed everywhere to ensure President Yoweri Museveni’s inaugural on May 12 goes uninterrupted.

Security forces have continuously warned opposition supporters to abandon their plans of blocking Museveni’s swearing in.

However, opposition has always distanced itself from chaotic plans saying government is just ‘smearing’ them with violence propaganda.

Museveni’s swearing in is slated for Wednesday, May 12 at Kololo and 4042 guests have been invited. Amongst the guests will be 11 Heads of State from Africa.