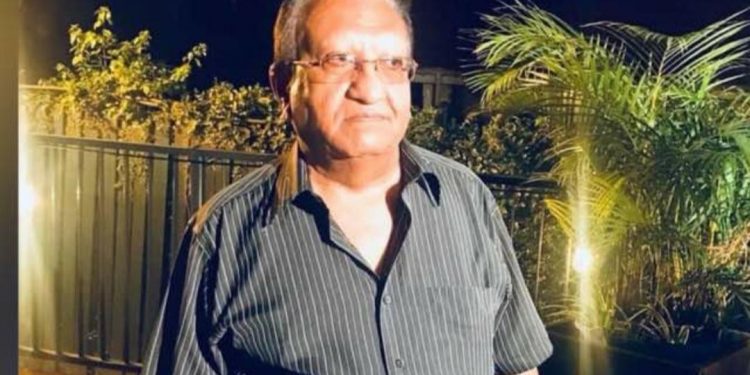 Rajni Tailor, a former leader of the Indian Association in Uganda and former finance minister in the Buganda Kingdom faces a six month prison sentence if he fails to pay a UGX 146m loan, the Commercial Court has ruled.

Tailor took the loan from Prime Finance Company and was not able to fully service the financial facility and interest accrued.

Lady Justice Susan Abinyo in her ruling delivered on Monday May 10 found Tailor’s assertion that he paid the loan facility at $20,000 in three equal installments before the lapse of the loan period on 27th August, 2016 unacceptable in the circumstances and the question that arises is why the did he make partial payments on 25/09/2019 and 7/11/2020 as seen in annextures marked R5 and R6.

“As a result, I find that the Applicant has failed to raise triable issues plausible defense to warrant that grant of leave to appear and defend the suit,” Justice Abinyo ruled.

This is not the first time Tailor is in financial trouble. In September 2019, Tailor, a former leader of the Indian Association in Uganda was put behind bars over bounced cheques after the Indian community accused him of failure to pay back the accumulated amount of money they had lent to him.

They also accused him issuing cheques to a number of people well knowing that he did not have sufficient funds on the account.