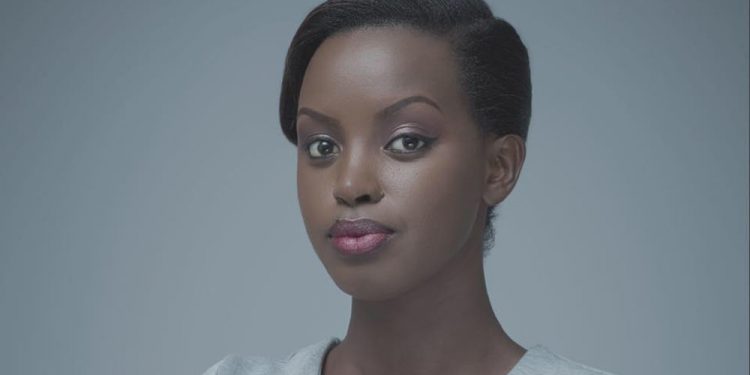 The mother of one and wife to NTV sports journalist Andrew Kabuura who has graced the NTV Uganda newsroom as a news anchor on ‘NTV Tonight’ will now be parting ways with the media house.

According to sources, Flavia wrote to her bosses negotiating for a slight increase onto her salary since she has been doing a remarkable job for them for the past five years but they failed to honor her humble request.

Flavia started her television career as a presenter of a Teenz Entertainment Show on WBS TV, Flavia then switched to Radio and she has been hosting Capital FM’s AM-PM show for almost a decade now.

In 2015, Flavia joined NTV Uganda where she has been anchoring the ‘NTV Tonight’ weekly news bulletin to this date.

“I start the week with good news. After 20 years in television, I have chosen to challenge myself again.  April 2021 was my last month as anchor and host at NTV-Uganda and the start of great changes in both my career (media personality, content creator and business partner) and life as a wife and mother,” posted Flavia.