Rema takes down stunning photos of hubby Hamza on social media– Stunt or not? 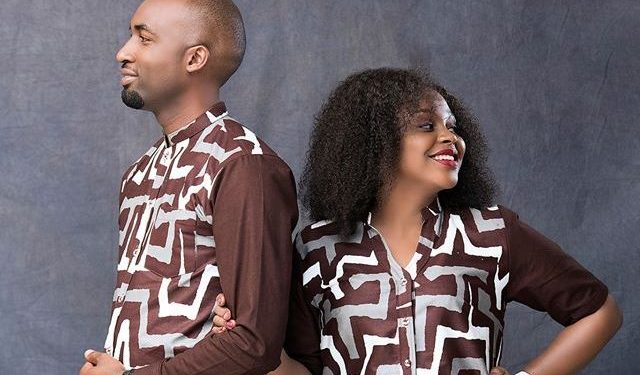 Whatever is happening to the popular celebrities especially those who have been unapologetically in love in public with their partners is currently something online in-laws are fussing about.

Apparently Eddy Kenzo’s baby mama and wife to Dr. Hamza Ssebunya singer Rema Namakula’s fans are not at peace after learning that most of Rema’s recent posts on her social media were taken down.

To make matters worse, even the jaw dropping pictures she took with hubby Hamza while in Dubai a few months back were not spared.

A number of social media in-laws are now starting to believe that there is trouble in Paradise and if not one can only assume that her page could have been hacked!

However, Rema is yet to make a comment on the matter.

We are also aware about singer, producer Andrew Ojambo aka Daddy Andre and Nina Roz’s break up and make up stories that were all over the place.

Andre later deleted Nina Roz’s photos from all his socials and also spilled the secrets during a recorded phone conversation, castigating Nina and confirming that they had indeed separated. The star later came out a day after to do damage control as he ate his own vomit.

Then Daxx Kartel and Momo 19’s relationship that reportedly ended in tears.  Momo 19 came out clean and publicly announced she was single again. Within no minute, Daxx Kartel on the other side was vowing to super glue on her.

We also can’t forget Spice Diana who recently made a tingling post on her social media pages calling out Nince Henry to make their relationship publicly known.

“Enough is enough We have kept this in the dark for long and it’s painful. I have a family that needs to know. Even my fans would like to know where I stand in this regard, Henry. Yes. Nince Henry, It’s time we come out. It’s now or never. I am tired. Byebyo,” Spice Diana’s recent post.

However, we can’t help but mention that music fans have summed up all the above as stunts, advising the artists to do more than that for further publicity.

I am the best candidate; both Kadaga and Oulanya must go –Semujju Nganda

I am the best candidate; both Kadaga and Oulanya must go --Semujju Nganda

Rema takes down stunning photos of hubby Hamza on social media– Stunt or not?