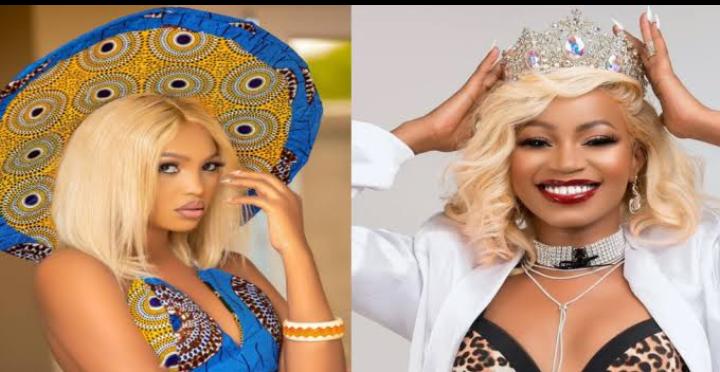 Could this be the new beef in town? Singer Hajjarah Diana Namukwaya Hajjarah popularly known as Spice Diana has come and warned Sheebah’s fans to stop insulting her on her own social media pages.

The singer who seemed to be tired of the insults by Sheebaholics lamented on her social media pages.

“For sure Sheebaholics stop abusing me and insulting me with vulgar words on my own account because I have never attacked anyone,” Spice Diana stated.

However, Queen Karma aka Sheebah Karungi has not yet said anything on the issue and one might wonder what she thinks about the actions of her fans.

It should be remembered that Spice Diana and Sheebah are both brand ambassadors of the same beer company as many fans kept trolling Spice while saying she’s meant for kids products and praising Sheebah.

We should also not forget the fact that the two divas are ranked among the best  female artistes in the country at the moment. They have achieved so much in terms of hit songs, awards, fan base, sold out concerts and are an inspiration for most ladies as they each own a multi mansion.

I am the best candidate; both Kadaga and Oulanya must go –Semujju Nganda