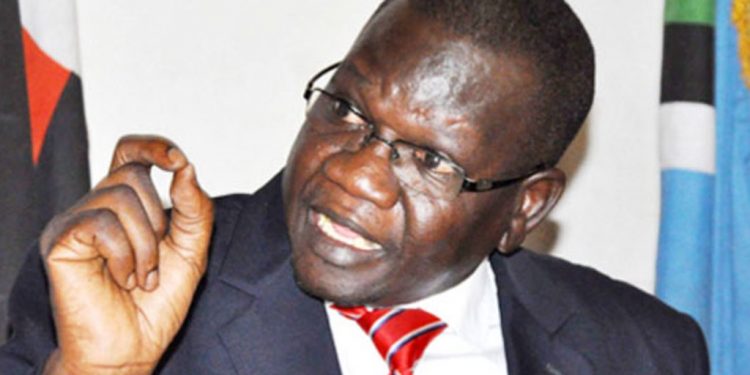 On Monday, while overseeing the elections of Speaker and Deputy Speaker of the 11th Parliament, President Yoweri Museveni disclosed how he was in talks with opposition parties to create political harmony.

Forum for Democratic Change (FDC) President Patrick Amuriat has said no body from the FDC has been formally sanctioned by the party organs to hold discussions with Museveni.

Amuriat says that in principle, FDC has always called for a national dialogue which is welcomed structured based on an agreed agenda and aimed at realising a peaceful transition of government through an all-inclusive transitional administration.
“As a Party, we have over the years given much thought to this matter and we have arrived at certain proposals that we shall be taking to the negotiations table at any opportunity. Several of our Party leaders are aware of these proposals,” says Amuriat.

He adds, “If the initiatives of you “talking” to some of our colleagues are along those lines, then we welcome the development.”
He insists that FDC cannot go into formal talks without an agreed Agenda, agreed parties to the talks, agreed venue, agreed moderator and agreed guarantor to the implementation of the negotiations outcomes.

“The open discussions must be towards building a better Uganda. Taking away individual members and offering them jobs is not a panacea for the maladministration in Uganda,” he says.