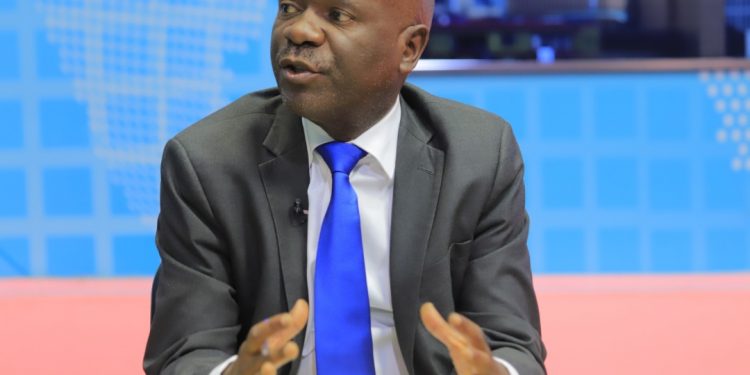 Mawokota South Member of Parliament Yusuf Nsibambi who subscribes to the Forum for Democratic Change has decried to the current trajectory of Ugandan politics which he claims is based on money exchanges.

Nsibambi who lost to Anita Among in race for Deputy Speaker of Parliament, says that way back leadership was all about service delivery but of late it has become a job where people mind more about making money than serving their electorates.

“The majority of our politicians are job seekers; they are not in to work for the people,” says Nsibambi.

Nsibambi accuses fellow opposition MPs of dumbing him for Among because he had no money to offer. He reveals that he got less than 20 votes from the opposition of the total 35 votes he registered in the race.
He urges opposition to act different in the 11th parliament by proposing alternative policies to government instead of focusing on running battles.

“The leadership of NUP has a duty of ensuring we come up with an alternative government in Parliament, we are looking forward to a day when we shall have a formal meeting as parties to accept some of the appointments from NUP,” he says.