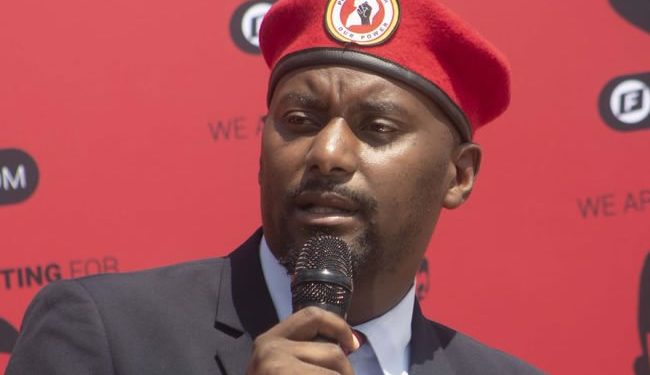 Despite the start of a new term for President, Members of Parliament and other elective leadership positions, National Unity Platform (NUP) Secretary General Lewis Rubongoya has said that their mission of ‘removing the dictator’ is actively on as they cannot wait for 2026 general elections.

One of the avenues NUP plans to push for change of government is parliament, according to Rubongoya.

“We are removing a dictator. The Parliament is a front. We plan to weaken the dictator’s ”Strength” by raising voices in the house led by NRM,” said Rubongoya while appearing on NBS TV’s Frontline Show.

He disclosed that their ‘robadoba’ style is still on as they have to always be ahead of government intelligence in whatever they plan to do.

“We can’t behave normally when dealing with an abnormal situation,” he said.

On the issue of the disunity exhibited by opposition MPs during the voting of Speaker and Deputy Speaker, Rubongoya refuted reports that Rebecca Kadaga met with NUP MPs and gave them money to vote for her.

“There is no evidence to support that. Our mission is not to fight with opposition; we want to work with all of them,” he said.