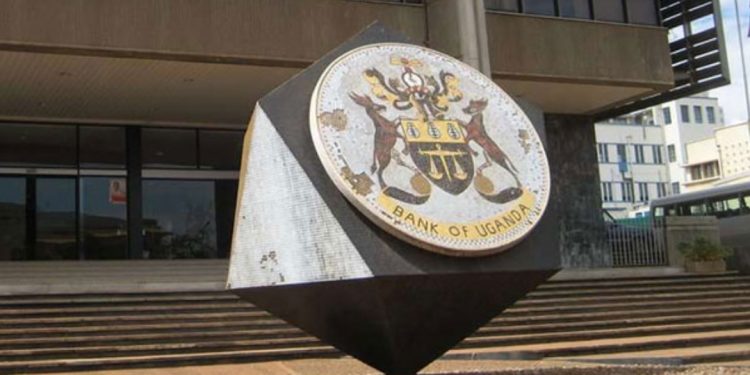 The Court of Appeal has dismissed Bank of Uganda’s appeal in which it had sought to challenge a labour court decision that awarded hundreds of millions to its former employees.

In February 2016, the Industrial Court ordered the Central Bank to pay Shs100m to each of the five former workers, with interest at 21 percent.

The five; Joseph Kibuuka, George Tabu, Nelson Kibuuka, Wilson Segane and Abubaker Wasswa were retrenched in 2010 in a restructuring exercise that sent them into early retirement.

In the lead judgement, Court of Appeal Judge, Irene Mulyagonja held that the separation of the five from the bank by early retirement was not only unlawful but also in contravention of the resolution by the board of directors of the bank made in June 2010.

Other judges are Elizabeth Musoke and Christopher Madrama agreed with their colleague.

“Management of the bank acted ultra vires their powers when they unilaterally decided to send the respondents into early retirement. The Industrial Court was correct when they found that termination was not only wrongful but also illegal,” Justice Mulyagonja ruled.

The court ordered BOU to pay to pay Shs100m to each of the five persons as compensation for the pain and suffering as well as losses on pension and earnings.

“The appellant (BOU) shall pay to each of the respondents, severance equivalent to 1.5 months’ salary for each completed year of service. BOU shall pay one half of the respondents’ costs of this appeal and the costs in the court below,” the judge ordered.

She explained that the five persons lost out on salaries that they would have earned up to their normal retirement age.

“…the respondents lost out on pension benefits that would have accrued, had they continued In their employment until normal retirement age even the earliest retirement age of 55 years,” the court observed.

The judge dismissed the BOU claim that the five persons were terminated in line with their service contracts reasoning that the bank management did not provide any explanation why they went against the policy directions of the board.

“It has been established that the respondents’ employment was not brought to an end under any provision of the law but by involuntary early retirement. I therefore find that the respondents were entitled to reasons for this abrupt decision to bring their employment to an end in a manner that was inconsistent with the board’s resolutions communicated to staff and contrary to their expectations that arose from them,” the court held.

The Central Bank had appealed against the decision of the Industrial Court that awarded them general damages.

The Industrial Court found that the termination of the former staff who had worked for more than 20 years was wrongful, illegal and awarded each of them severance pay as one month’s salary for each completed year, general damages o Shs100m each with interest at 21 percent.