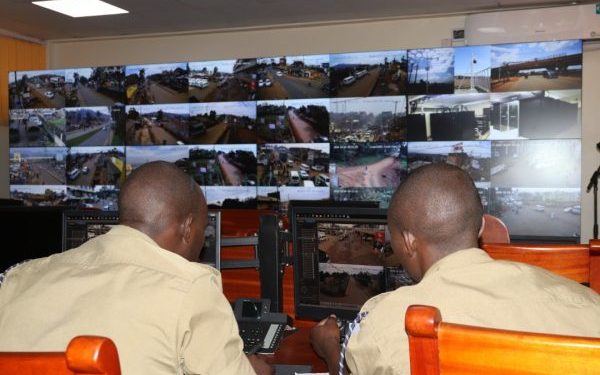 Police officers who were manning the CCTV control room when assailants shot Gen. Katumba Wamala’s car, injuring him and killing his daughter Brenda Nantogo Wamala and driver Haruna Kayondo have been arrested, according to The New Vision.

The arrested officers manning the CCTV command centre in Nateete will be interrogated to find out whether there was any kind of negligence at the time when the incident happened because they are supposed to watch live everything that’s happening on ground through the CCTV.

This is not the first time officers manning CCTVs are probed, in the murder of Maria Nagirinya who was working with CIDI, President Yoweri Museveni ordered for the immediate sacking of all Police officers manning the temporary command centre in Nateete.

In his statement, Museveni said that he was briefed about the incident and has found out there was negligence by police officers manning the CCTV command centre in Nateete.

“You are not only supposed to retrieve pictures that happened some hours ago. You are supposed to watch live and tell the patrol vehicles to act promptly,” Museveni said.

Meanwhile police and military investigators are still trying to figure out what happened before, during and after the attack on Gen Katumba.

As part of the investigations, military and police investigators are profiling residents from Mariam high school up to where Kisota road joins Bukoto-Kisaasi road.

WHO IS FOOOLING WHO? “That’s not me,” Former Presidential Candidate John Katumba distances self from circulating photos that he now has dreads!