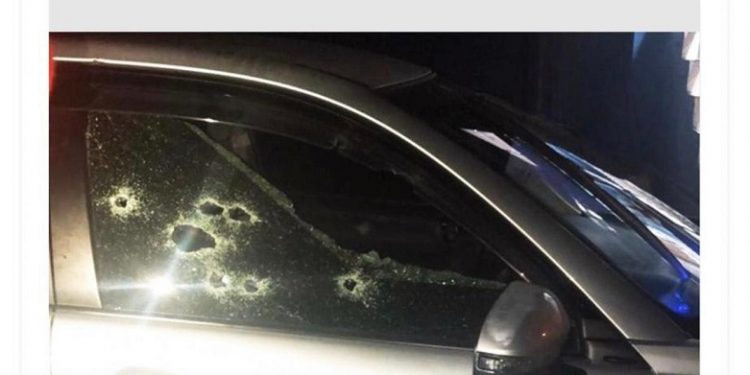 Zayire Matovu, a prominent coffee dealer in Lwengo district met his death on Wednesday at around 9pm at Kanku village in Kiwangala parish in Kisseka sub-county on their way home with his brother, Morris Kato.

The two were driving in a Toyota Premio vehicle, registration number UAM 120N when the two gunmen wearing police jackets and on a boda boda shot at their vehicle several times, according to eyewitnesses.

Matovu died instantly while his brother Kato survived with injuries and was rushed to hospital before being transferred to Mulago Hospital where he is currently receiving treatment.

Lwengo district police commander Peter Akampurira said that they have no clue on the murder yet but the manhunt for the assailants is on.