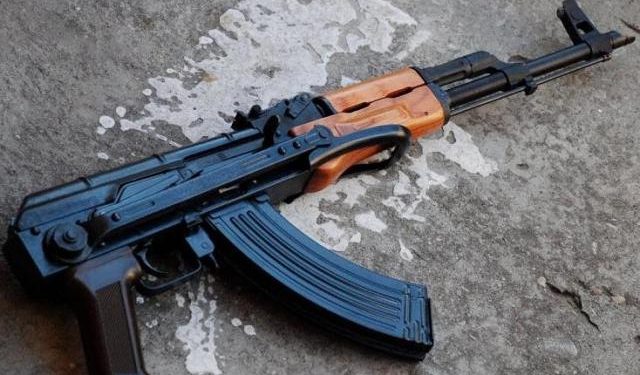 Emmanuel Oyanga, a police officer attached to Bugweri police station, in Bugweri district has been arrested by Police in Lira City over attempting to sell a gun to a civilian.

According to Patrick Jimmy Okema, the North Kyoga regional police spokesperson, they got an intelligence tip off from concerned citizens about Oyanga’s mission to sell a rifle Isaac Ocaka, a 30-year old resident of Teduka cell, Aduku Town council, in Kwania district Kwania District.

Okema revealed that according to the information they have gathered, the gun was supposed to be sold at Shs2 million.

“Accordingly, a follow-up was made within Lira City as per the intelligence sent on the ground and two suspects were apprehended from a building along Juba Road in Lira City,” Okema said.

More guns and other items were recovered and these include; shotgun registration No. UG POL, 1040758_25851 with 10 rubber bullets and AK 47 with three rounds of ammunition.

“The suspects and exhibits are at Lira police station as inquiries continue. Charges of unlawful possession of firearm and ammunition have been preferred against them under SD67/2/6/2021,” Okema said. 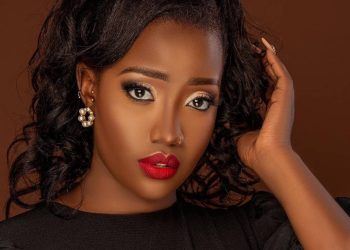