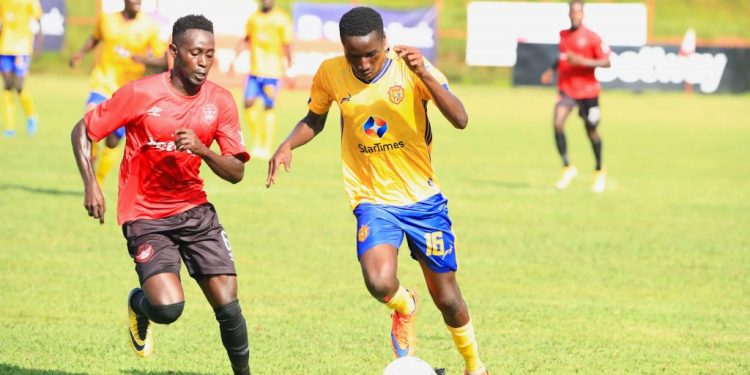 The two most successful clubs in the domestic league (10 Uganda Cup titles each), KCCA FC and Express FC will today at 3pm battle for the semi-final spot in the Stanbic Uganda Cup at MTN-Omondi Stadium, Lugogo.

Both sides have a chance to make or break tie as the first leg ended in a goalless draw at Wankulukuku stadium.

This season, the Red Eagles have been flying high having kept an unbeaten run of 8 games across all competitions, in May alone, Express FC has managed five league wins, a cup win and two draws, scoring 16 goals in the process.

Meanwhile, the Kasasiro Boys have managed two wins from their last five outings across all competitions.

Morley Byekwaso’s charges know that a win against Express at home will take KCCA FC to the semi-finals and with a chance to win the 11th Uganda Cup.

Similarly Wasswa Bbossa’s boys also want to continue being strong this season and keep in sight of a silverware. Another nil nil draw means both teams have to tussle it out in spot kicks.