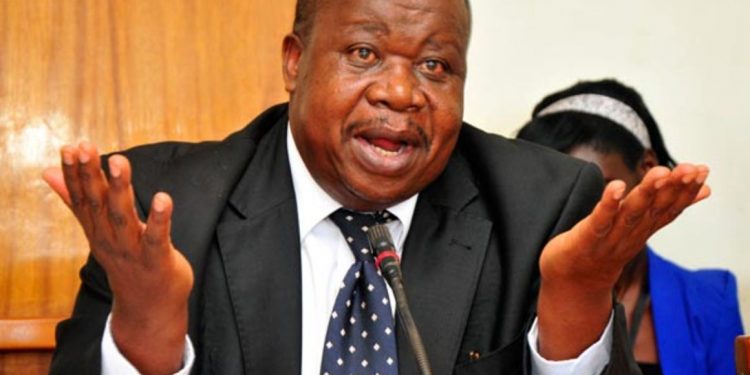 Otafiire says that for the years he has worked with Gen Katumba, he has never seen him quarrel with anyone.

“Gen Katumba is very clean in all corners I know him very well. I have not seen him in any wrangle.  He is just a bishop in the UDPF army,” says Otafiire.

The bushwar general anticipates that the motive for trying to kill Katumba might be about positions in government or maybe someone is just blocking him from seeing President Yoweri Kaguta Museveni.

“I am shocked. Unless some people think he’s going to overtake them and maybe become Prime Minister or President. I have worked with Katumba. He has no enemy that I know,” he says.

On Tuesday, four gun wielding attackers riding on two motorcycles with concealed number plates shot at Gen Katumba leaving him injured with two bullet wounds on his shoulders while his daughter Brenda Nantogo Wamala and driver Haruna Kayondo were killed in cold blood.

Teams of forensic experts are still analyzing the crime screen but President Yoweri Museveni disclosed that they already have clues about the incident.