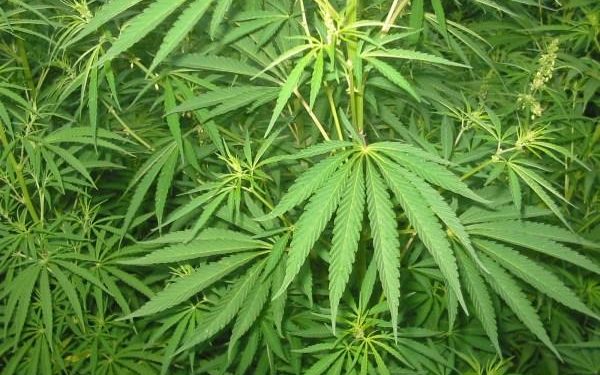 As Covid 19 continues to pose a threat to the globe, researchers in the United States have discovered a link between the cannabis plant and corona virus.

SARS-CoV-2 is the agent responsible for the coronavirus disease 2019 (COVID-19) pandemic.

Marsha Rosner from the University of Chicago in Illinois and colleagues found that cannabidiol (CBD) and its metabolite 7-OH-CBD potently blocked SARS-CoV-2 replication in lung epithelial cells. The CBD inhibited viral gene expression and reversed many of the effects the virus has on host gene transcription.

To test the effect of CBD on SARS-CoV-2 replication, the researchers pretreated A549 human lung carcinoma cells expressing ACE-2 (A549-ACE2) with 0-10μM CBD for 2 hours before infecting them with SARS-CoV-2.

Analysis of the cells 48 hours later showed that CBD had potently inhibited viral replication in the cells.

Since CBD is often consumed as part of a Cannabis sativa extract, the team investigated whether other cannabinoids could also inhibit SARS-CoV-2 infection, especially those with closely related structures.

Remarkably, the only agent that potently inhibited viral replication was CBD; limited or no antiviral activity was exhibited by the other structurally similar cannabinoids tested.

Strikingly, the incidence of SARS-CoV-2 was only 1.2% among the patients prescribed CBD, compared with 12.2% among the matched patients who had not been taking CBD.

“The substantial reduction in SARS-CoV-2 infection risk of approximately an order of magnitude in patients who took FDA-approved CBD highlights the potential efficacy of this drug in combating SARS-CoV2 infection,” says Rosner and colleagues.

Since the COVID-19 outbreak first began in Wuhan, China, in late December 2019, the rapid spread of SARS-CoV-2 has led to more than 119.5 million infections and caused more than 2.64 million deaths.

Although recently-approved vaccines are now being rolled out in many countries, the virus is still spreading rapidly. Rosner and colleagues say this highlights the need for alternative approaches, particularly among populations with limited access to vaccines.

Gen Katumba shooting: Police explains why no arrests have been made